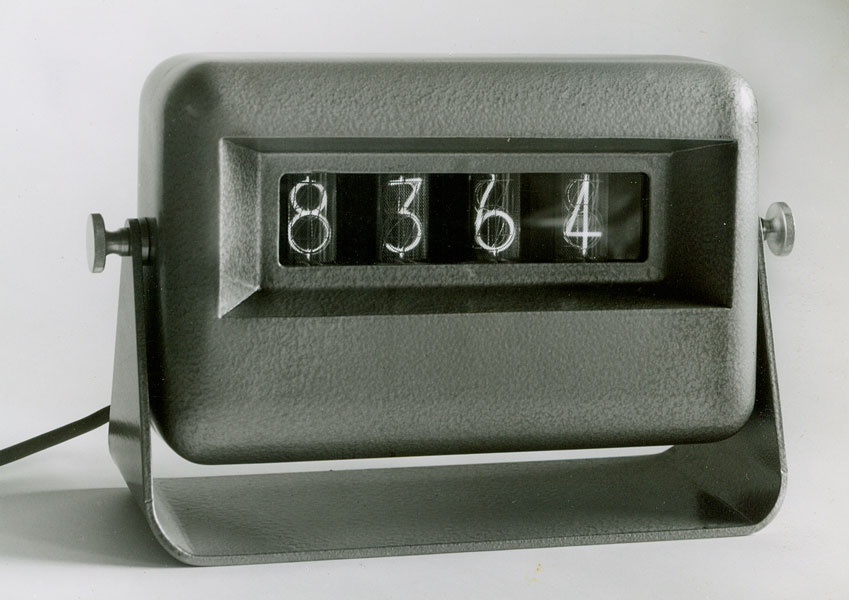 It’s been a busy few of months for us. We’ve continued the process of moving our operations to Kansas City, MO, and begun the construction of a testbed network. We reached a number of technical milestones. The Board of Directors met for the first time. We have attended conferences and connected with new volunteers and partners. We still have exciting projects underway in New York City. We’ve been working to improve our internal communications and to raise the funds needed to make our work and our vision sustainable. We’ve made significant progress in these past few months, and we hope that you’ll help us continue down the path toward networks built, owned, and operated by those that use them.

We reached some major technical milestones in the past quarter, and have made significant and timely progress against our development roadmap. In April the FCC granted us a nationwide, non-exclusive license to operate radios in the 3.65GHz band.  This provides access to 50MHz of clear spectrum for use in wide area communications. In June, Charles brought FreedomLab ATX online, which allows for the rapid prototyping of network architectures and design patterns. In July, the Bryan Newbold and the Kansas City team demonstrated a link-layer proof of concept for our proposed architecture. Progress continues in the buildout of distinct community and operator support suites, and the Foundation is prepared to move into a period of heavy product development.

The FNF Board of Directors met for the first time on May 17th, via teleconference. The Board officially appointed Isaac Wilder as the Executive Director, and Charles Wyble as the Technical Director. Tyrone Greenfield was appointed as the Director of Communications, and Pablo Varona Borges as the Director of Education. The Board also discussed our continuing efforts towards fiscal sustainability, and our visions and goals for the FNF in one year’s time. We’re aiming to have deployed a reference implementation the ‘Free Network 1.0′, and to have built a revenue stream capable of sustaining our organization into the future.

Author Coleen LeePosted on August 27, 2021August 27, 2021
In  the past three months our team has grown, and we have all increasingly grown into our roles. Cofounder  Charles Wyble has successfully transferred...
Read More

Author Coleen LeePosted on August 27, 2021
As you may know, most of our communications at the FNF happen on our email lists. In the last quarter, we’ve tried to refine...
Read More