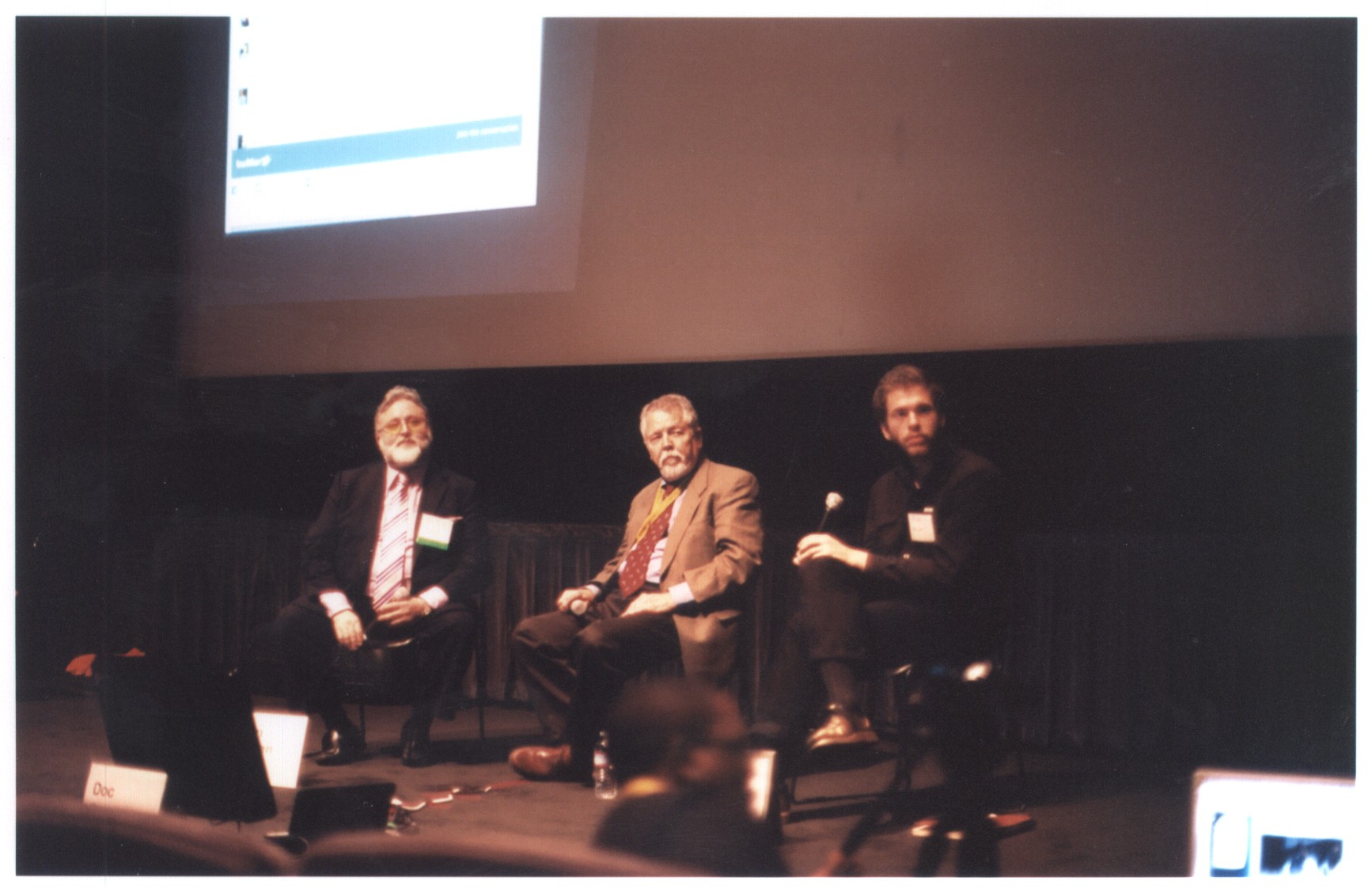 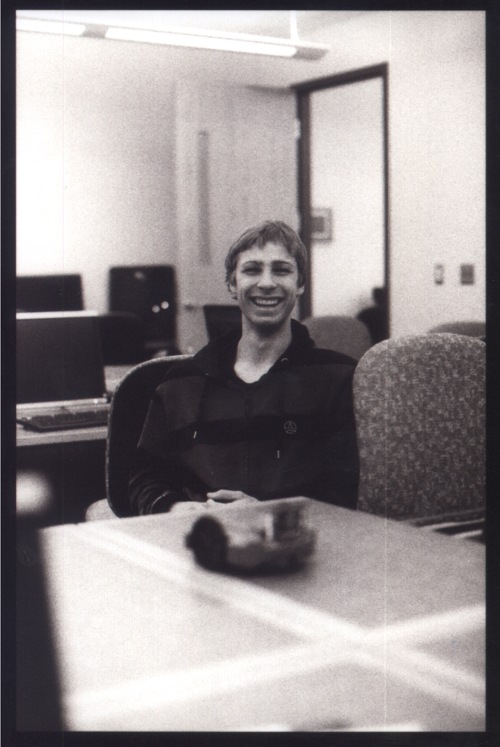 In  the past three months our team has grown, and we have all increasingly grown into our roles. Cofounder  Charles Wyble has successfully transferred responsibility for day to day  technical operations to Martin Dluhos. Martin has stepped up in a big  way since graduating from college, and is proving to be a major asset to  the team. Martin’s increased commitment, in addition to bolstering our  organizational and technological capabilities, is allowing Charles to  return his focus to product development and network engineering.

Bryan Newbold has made tremendous contributions to the project, both in terms of polishing existing content, and in terms of producing new material. His initiative on our MayDay and July efforts proved invaluable. Pablo  has begun working with renowned artist Natalie Jeremijanko on a  network deployment in Scorates Park, Astoria, Queens, and has received  a  grant to help the FNF produce documentation and educational  materials. Tyrone has relocated to Kansas City, and is assisting with our community organizing efforts there.

A number of folks have rallied around the effort to produce a ‘Free Network Compact’ (an operating agreement for network participants), and a number of individuals have volunteered to spearhead deployments in their own communities.

In May, we negotiated terms with Joe’s Data Center, in Kansas City’s Oak Tower, for a full server cabinet with increased physical security, and the right to install radio elements on the southern and eastern exposures of the tower’s 27th floor.  This gives us significant coverage of Kansas City’s densest population centers, including most of the East Side, The Crossroads, and Rosedale. Clear shots to Hospital Hill, Union Hill, and Beacon Hill provide opportunity for rapid expansion of the Kansas City Free Network. We also worked with the data center to become their first customer to move from an IPv4 to an IPv6 network. Our new deal costs $350/mo. We also moved into a colocation in Dallas, TX for Disaster Recovery purposes.

In June, Bryan visited Isaac and Tyrone in Kansas City for a sprint to demonstrate the link-layer integration of FNF’s proposed regional-scale community network architecture. We deployed the first FreedomLink radio element, and built a multi-kilometer “Distribution” link to a temporary FreedomTower site, where  radios running the qmp (“Quick Mesh Project”) community mesh firmware  demonstrated a minimal single-hop “Access” network. Documentation, including site surveys and a writeup with performance benchmarks are on the wiki!

Moving forward, we have partnered with Anita Dixon from the Mutual Musicians’ Foundation in order to plan an experimental network that will serve underprivileged communities. The Mutual Musicians’ Foundation is a Jazz musicians’ union located in Kansas City’s 18th and Vine district, which has supported African-American musicians in the city since 1917. Together with Anita, we’re identifying partner organizations on the east side of Kansas City whom we can help to build and operate their own wireless mesh. 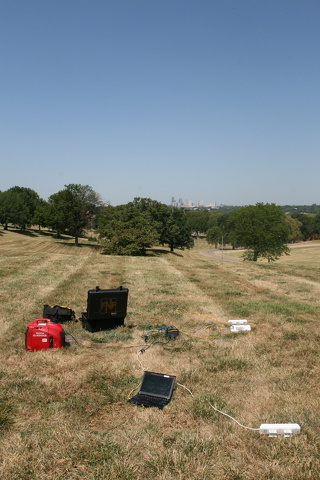 FNF  in NYC has held several community meet-ups this quarter, bringing  interested people together to discuss how we can all make the internet  the tool of liberation we know it can be, and to discover avenues of collaboration. These informal social gatherings are a great way to unite and expand our community, and we strongly encourage individuals to set up meetings in their own communities. If you’ve been getting together in your community, let us know so that we can include it in the next newsletter.

On   May 1st, Bryan, Elise, and Pablo operated a mobile hotspot  to provide  connectivity for activists participating in Occupy Wall  Street events  in Manhattan. They deployed a mobile FreedomTower and a  backpack  repeater to offer WiFi in Bryant Park and along marches, while  passing  out fliers and educating activists about issues of digital self-determination. A write up of the experiment is on the wiki.

Isaac sat on discussion panels at two technology activism gatherings in May and June.  At Freedom to Connect, a conference in Silver Spring, MD, devoted to preserving liberty on the Internet, he spoke on a panel entitled, “Freedom and Connectivity from Alexandria, Egypt to Zuccotti Park,” and was subsequently asked to participate in a discussion with world-renowned thinkers Eben Moglen and Doc Searls.

On June 30th and July 1st, Isaac, Pablo, and Tyrone attended the Allied Media Conference (AMC) in Detroit, MI. AMC is an annual event that brings together social change organizations to share tactics and media and digital strategies. We demonstrated a FreedomTower at a DiscoTech (Discover Technology) event, and had the opportunity to learn and engage with a wide variety of activists and technologists from around the world.

It’s been highly productive for us to connect and collaborate with technologists and activists around the world. The enthusiasm of those who are hearing about our work for the first time remains a constant source of joy and inspiration.

Author Coleen LeePosted on August 27, 2021
As you may know, most of our communications at the FNF happen on our email lists. In the last quarter, we’ve tried to refine...
Read More

Author Coleen LeePosted on August 27, 2021August 27, 2021
It’s been a busy few of months for us. We’ve continued the process of moving our operations to Kansas City, MO, and begun the...
Read More