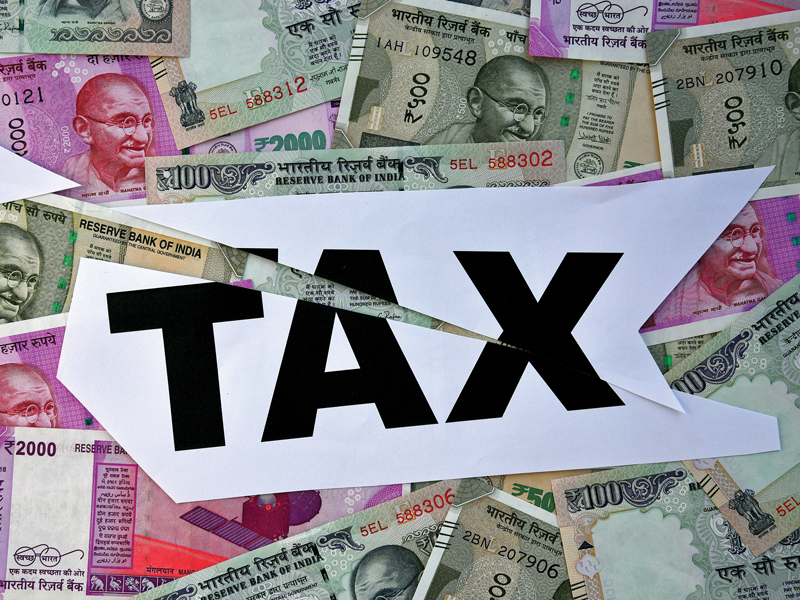 Thank You For Your Taxes Story!

For too long, the people and businesses of our great state have been burdened with regressive, job-killing taxes. The best way for our government to serve the people is to reduce their tax burden. We need to reform our tax structure so it is based on what people consume and not on the wealth they generate. Businesses should be rewarded for creating jobs, not saddled with more mandates and higher taxes. Instead of looking at our residents as a huge ATM machine, to be withdrawn from when needed, government must see them as the industrious, wealth creating folks they are by allowing them to keep more of what they earn through their hard work.

High tax rates ultimately harm those they are intended to help by driving prosperous businesses and individuals away. Raising taxes only perpetuates this problem and drives the illusion that even higher taxes will fix the problem. We cannot spend our way to prosperity.

The answer to deficits is not more taxes, but less. Lower taxes will make Minnesota more appealing to those looking to start small businesses, as most of them file as individuals, especially while they are growing. A low corporate income tax level creates a business-friendly climate in Minnesota, which will result in more jobs, not less. To really break free of the deficit slump we are in, state government needs to make Minnesota a more appealing place to live, work and do business.

Minnesota’s tax system has become more regressive in recent years. We have become far too reliant on income taxes to supply our state’s coffers. Over 40% of state revenues come from them, the sixth highest in the nation! The top 10% of income earners pay more than half of Minnesota’s income taxes – the top 1% of income earners pay over 25%, while earning only 15.6% of total income. Raising income taxes will only result in high-income earners leaving the state. This would be a disaster. To recover the taxes paid by one household in the top 1%, Minnesota would have to attract over 400 new households with an income ranging from $53,000 to $67,000. However, since our tax structure is not business friendly, it is unlikely there would be jobs to attract those 400 new households.

By reforming our tax structure and reducing the size of government, we empower the individual. Lowering individual and corporate income taxes will attract high-income individuals and businesses to Minnesota. This will result in more jobs being created, which will lead to more Minnesotans making a higher income. With a tax system focused on consumption, rather than income, these newly employed Minnesotans will have more money to spend. This new system, combined with reducing government’s role, will be able to focus on helping those who are really in need, instead of trying to help everyone all the time.