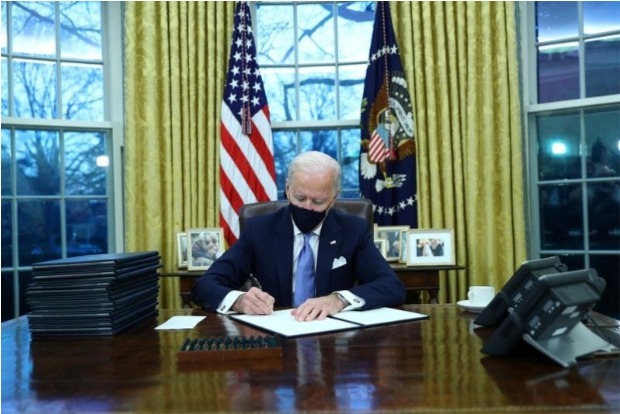 Thank You For Your Immigration Story!

The United States is a nation of immigrants, and we should be proud of the fact that millions of people around the world continue to believe in and seek out the promise of the American dream. Our past, present, and future vitality as a nation and as an economy depends on the continued orderly flow of immigrants into the country. They bring new talent, drive and entrepreneurial spirit to our wonderful country and state.

We believe that immigrants who assimilate as Minnesotans and U.S. citizens and become contributing members of our community are a great asset to the state. We also strongly believe immigration must be legal reasonable and orderly. Minnesota is a great state because of our citizens belief in the “rule of law.” If immigrants are here undocumented or illegally that is in fact breaking the law and they should be held accountable.

Unfortunately, as we see throughout many states in our country, the federal government has utterly failed in its duty to ensure the orderly flow of legal immigrants and secure the borders of our country. This failure has caused many hardships for a number of states. These states have thousands of immigrants who are undocumented and illegal but still use the health and education services that citizens pay for and in some cases are involved in crime, exploitation and human trafficking.

No nation can long survive without enforcing its borders, so I believe we must put strong pressure on the current administration in the White House, the federal government, and our members of Congress to first secure our borders, deal with the undocumented and illegal immigrants in this country and begin the process of immigration reform, so this country again enjoys the tremendous benefits from legal and orderly immigration.